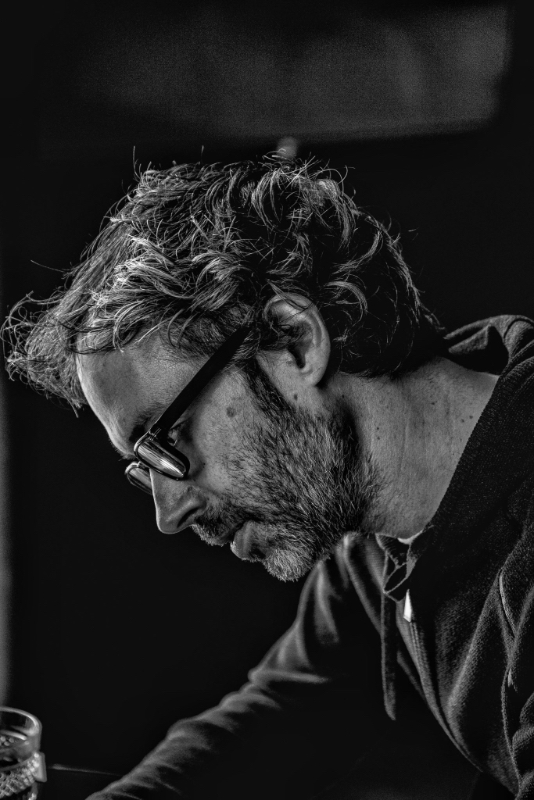 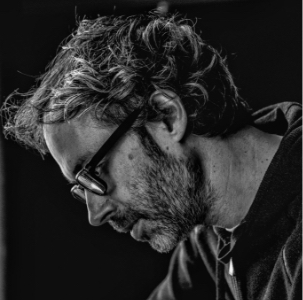 Until the age of 14, James had no formal academic musical education or dedicated mentoring. Aged 18 he stopped playing the piano entirely for a decade. Since returning to the piano, he has released seven albums, all of which have topped the iTunes classical charts.

He has performed in some of the most prestigious venues around the globe, including London’s Roundhouse, The Royal Albert Hall, Teatro Real Madrid, Palau de la Música  Barcelona, El Liceu, Musikverein Vienna, Koerner Hall Toronto and the Elbphilharmonie Hamburg.  He has also taken part in major music and book festivals in Melbourne, Hong Kong, Edinburgh, Chicago, Medellìn, Cartagena, Buenos Aires. He is one of the few classical artists to ever perform at outdoor festivals such as Latitude and Sonar.

In addition to writing regularly for UK and Spanish newspapers and presenting radio documentaries and programs for BBC Radio 3 and Cadena SER, James has also appeared in and presented various television programs for the BBC, Channel 4 and Sky Arts.

His Sunday Times and international bestselling memoir, Instrumental, published by Canongate, is a brutally honest, moving and compelling story that was almost banned until the UK Supreme Court unanimously overthrew an injunction in May 2015. Lionsgate and Monumental Films have secured the rights for the screen adaption of Instrumental, which is due for cinematic release in 2022, to be directed by Oscar-winning director James Marsh.

His second book, How to Play the Piano, promising to give anyone the tools they need in order to play a Bach prelude was published by Quercus Books in 2016 to great acclaim. Both of these books were published in Spain by Blackie Books and become No. 1 bestsellers.

In 2018 James launched his new album and his third book, Fire On All Sides. The book is an international bestseller and the new album went straight to the top of the classical charts.

In 2021, James’ new book Made in Spain will be published by Penguin Randomhouse.

James lives in Madrid where he collaborates regularly with la SER and writes a monthly column for El Pais. He has also worked closely with Save the Children and Spanish politicians to bring about a new child protection law in Spain, due to come into effect in early 2021.